Traditional British and American styles have several uncommon variations. This can be especially seen when we consider that both of these regions have their fashion capital. England has London, and America has New York, and both cities are well known for their ultimate fashion sense.

If you’re an American and planning to visit London and also want to blend in with the “London style,” there are a few things you should be aware of about the city and its clothing style.

Most Londoners always desire to seem effortlessly stylish. Almost everyone you meet on the street tries for the perfect hairstyle that perfectly matches their clothes. But they don’t appear to be trying too hard, but they still somehow manage to look the most stylish.

London, a city in the south of England, offers better summer weather as compared to the northern parts of the country. Women who prefer wearing shorts and flip-flops, on the other hand, are more likely to bring a pair of trousers and shoes with them in case the weather turns upside-down. During the summer, both genders frequently carry sunglasses with them. You should always stay prepared for the changing of seasons in London.

London has a pure sense of uniqueness that sets it apart from other fashion cities in the world. The creative industries present in London are always renewing themselves throughout the entire year. People prefer to visit London because it can be called the home of true fashion.

When it comes to the latest fashion London offers a tremendous lot of inventiveness. A generation of young designers has already started to form attractive businesses and strong brands by keeping a sharp eye on economic success. It wouldn’t be inaccurate by any means if we say, there is arguably more inventiveness in London now than at any point in the past.

However, a large portion of London’s creativity and uniqueness should be credited to the city’s tremendous variety. It has always been a city where individuals of different races, genders, and sexualities are heartily welcomed and set feel free to live and express themselves.

Because of London’s unpredictable weather, Londoners have become masters at mixing and matching all of their outfits. Wearing a flowery dress with a leather jacket can be considered the perfect example of this. They are also accustomed to carrying additional clothing as well.

When you are in London, summer and winter outfits are frequently interchangeable. People can be seen seeking items that are suitable for transitioning between seasons while shopping.

Taking time to shop to get a true sense of the city’s fashion is important. Although some styles may remind you of those that are usually found in your neighborhood stores, you’ll certainly encounter unique items that will remind you that you’re in England. Because British clothing sizes are different compared to the United States, don’t be afraid to ask the salesman for advice. Most of them are polite and have a friendly nature.

Be Brave with Your Outfits

Londoners are confident enough to play with their clothes. You can mix and match your outfit according to your choice and still walk with confidence. 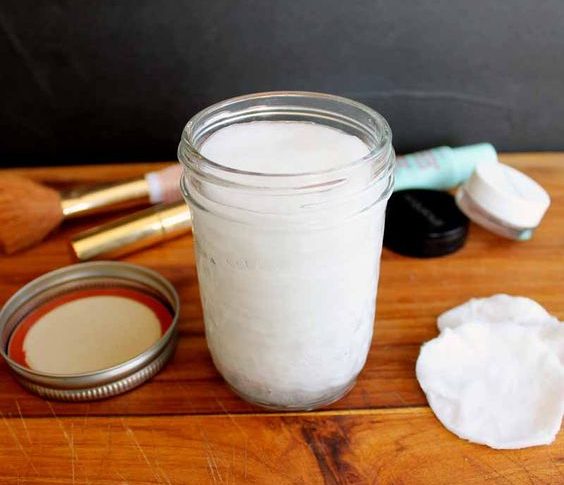 Removing our makeup is a very important step in our nighttime routine. Leaving makeup on our face and going to sleep can […] 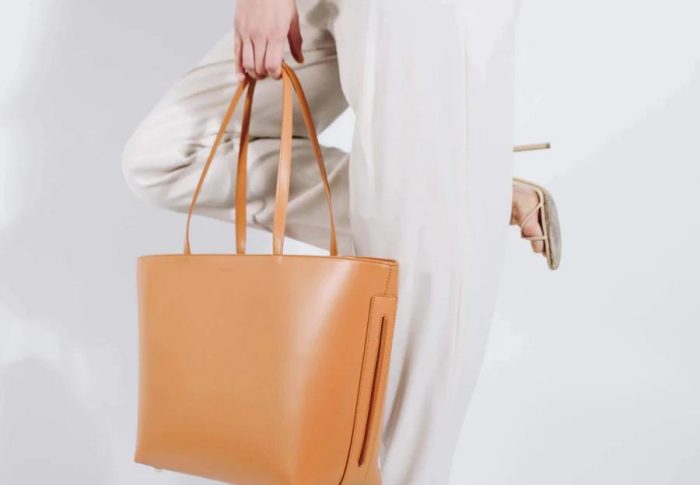 A bag is like a woman’s weapon. It has everything she needs to battle with the world. Hence, a structured bag, which […]